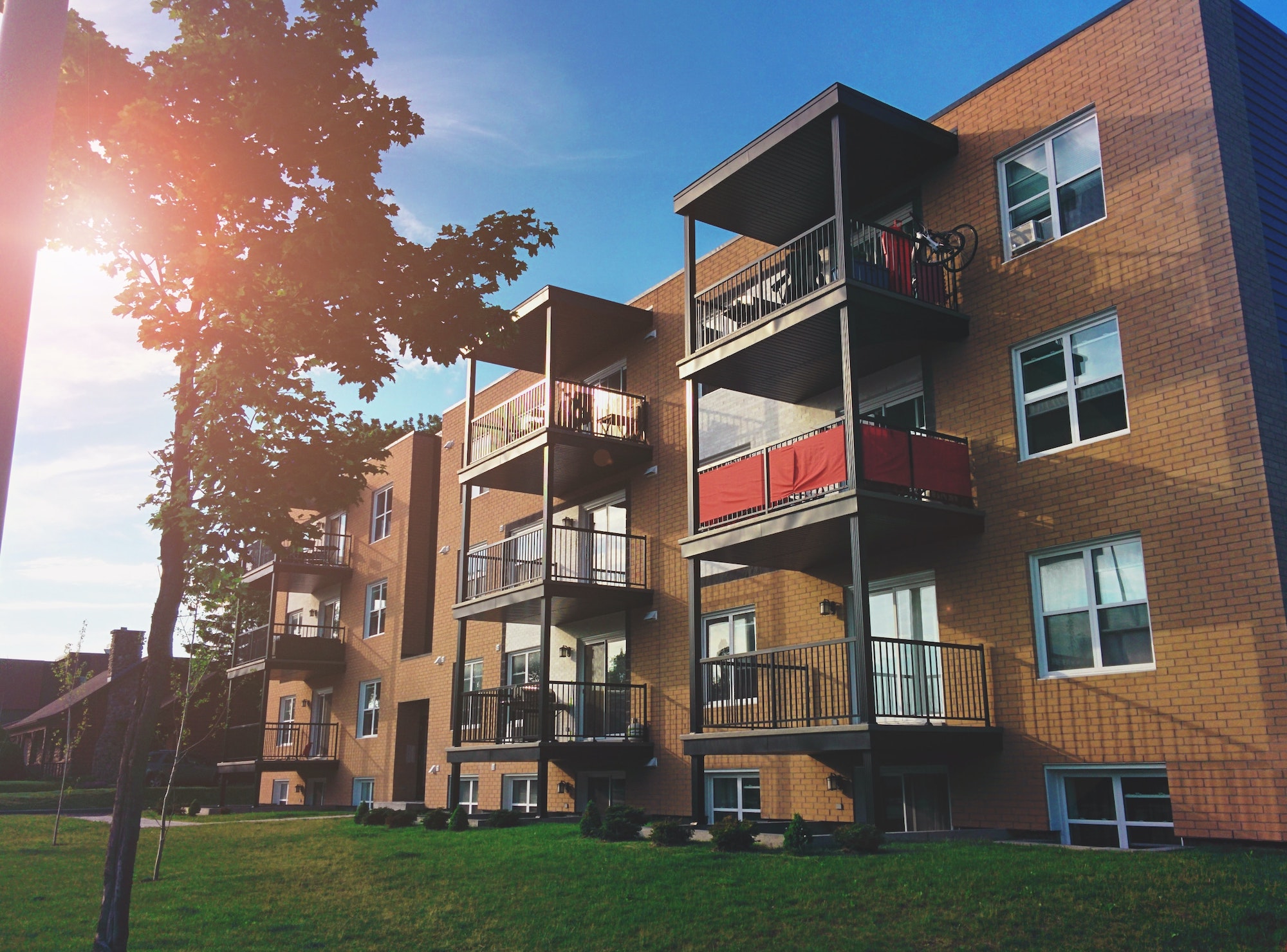 Terry is an Aerospace Machinist and single father who lives with one of his kids and his mother in Ontario, CA. Even though he’s in the top five percent of his field as a government contractor and says he should be getting paid more, he makes between $35,000 and $37,000 a year.

According to Terry, his salary is “just enough not to qualify for public benefits.”

He worked out a rent contract with his landlord, who happens to be a family member. He pays his landlord $600 monthly for rent and utilities, typically via direct deposit. His mother also receives Social Security payments and can contribute about $200 toward rent each month.

“If my mother couldn’t help with rent, I’d have to pay it all to cover the three of us,” Terry said. Since the pandemic started, he’s seen the cost of rent go up exponentially for himself and many others. The rising cost of his rent and utilities have stressed his monthly budget.

And Terry’s not alone. The cost of rent has quadrupled in the last few decades in California. Lawmakers on both sides of the aisle have been trying to develop a policy that would help alleviate the cost of living, especially for renters. That’s where Senate Bill 843 (SB843), the California renters’ credit, comes in.

The last time this annual tax credit increased was in 1979. Since then, it’s stayed at $60 for single taxpayers and $120 for those filing jointly. Senate Bill 843, which has bipartisan support, would increase the yearly tax credit in the following way:

Under this proposed bill, Terry, who has eligible dependents and files as Head of Household, would be able to take advantage of the higher annual renters’ tax credit of $1,000. What makes this bill even more beneficial is that it’s fully refundable. So even if he doesn’t owe any taxes, he’d still receive the total amount of the renters’ credit.

Upon learning he’d qualify for the higher tax credit, Terry mentioned, “That money would help me and my family pay our bills. I’ve been in a loan cycle since September 2021. A while back, I got sick and had to take out a few loans. My check is $500 every week, and the loans all have variable rates between 10% and 15%. If the bill passes, that money would be beneficial.”

What would you do with a higher renters’ tax credit?

Here at SaverLife, we prioritize savings and wealth-building opportunities that benefit our members. This yearly tax credit could help families pay for housing and build financial security for the future. So, while this bill is still under consideration, we need your help to advocate for Senate Bill 843 (SB843). Share how you could benefit from this expanded, annual tax credit if the bill passes:

Rent in California? You could benefit from this tax credit

What tax credit? If you rent your home in California for at least six months of the year and make less than $43,533 (single filer) or $87,066 (filing jointly), you are eligible for the annual California renters’ credit. Today, the renters’ credit is $60 for single filers and $120 for joint filers. When the yearly… Read more

This Black History Month, we are highlighting Black financial leaders who have broken barriers to create a more equitable future. We will also explore aspects of the racial wealth gap. Throughout history, Black people have faced systemic barriers to building generational wealth that prevented Black families from achieving financial security. Despite limited access to financial… Read more

How to get legal help this tax season

There are so many tax time-related acronyms that it can be tough to keep track of everything. Whether you’re looking for free tax help or legal assistance to deal with the IRS, here are two resources you may find useful: VITA sites can help you file your taxes, while LITCs can help you with legal… Read more