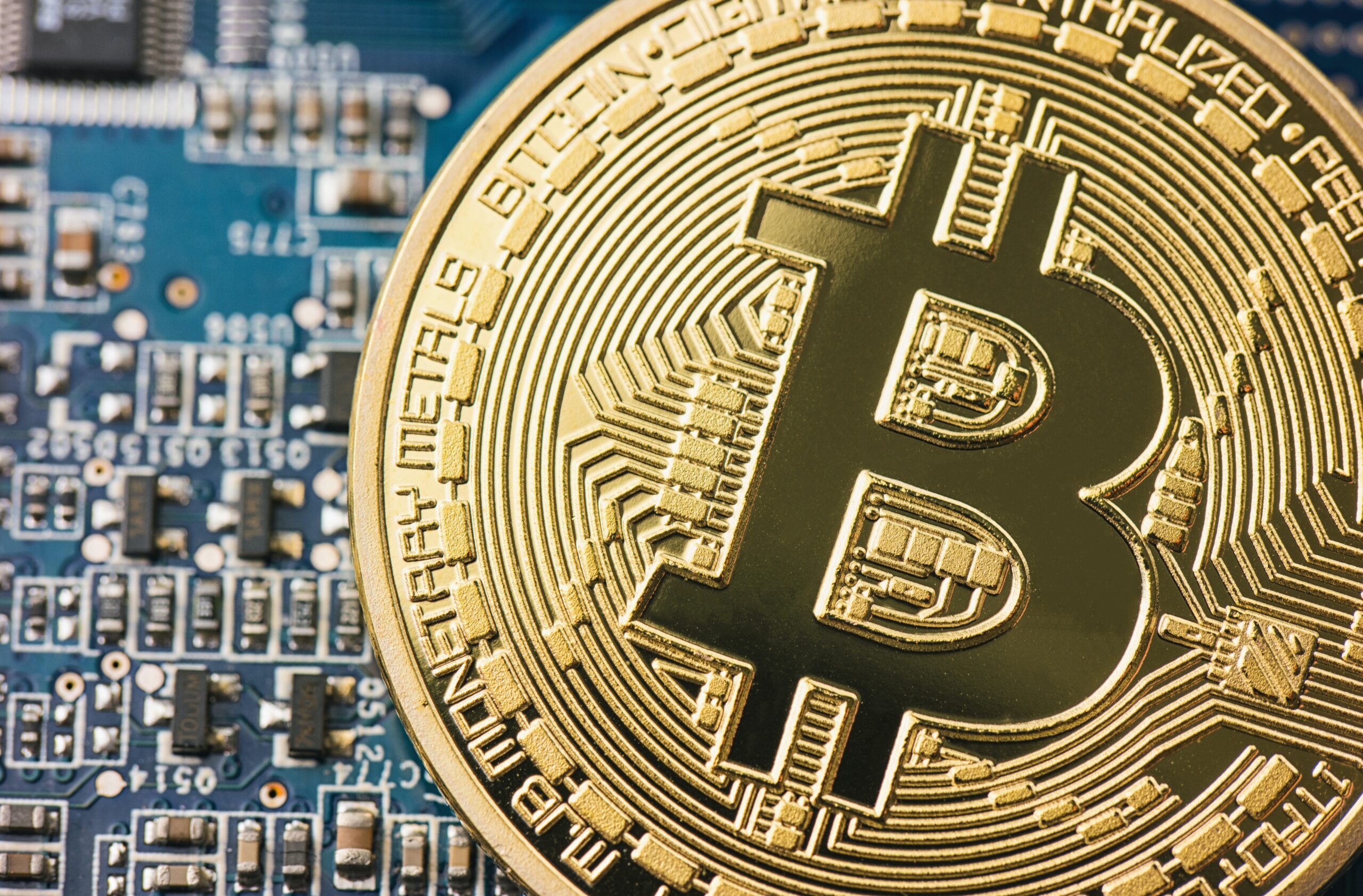 Cryptocurrency has taken the world by storm, but what is and how is it taxed? Find out what you need to know about virtual currency and how it’s reported and taxed in today’s article.

Cryptocurrency is a type of virtual currency, but often the terms are used interchangeably.

Here is how the IRS defines virtual currency:

“Virtual currency is a digital representation of value that functions as a medium of exchange, a unit of account, and/or a store of value. In some environments, it operates like “real” currency (i.e., the coin and paper money of the United States or of any other country that is designated as legal tender, circulates, and is customarily used and accepted as a medium of exchange in the country of issuance), but it does not have legal tender status in the U.S. Cryptocurrency is a type of virtual currency that utilizes cryptography to validate and secure transactions that are digitally recorded on a distributed ledger, such as a blockchain.”

While there were some digital currencies in the 1990s, the birth of cryptocurrency is generally viewed as when bitcoin was launched in 2009.

The historical attraction of cryptocurrency by many enthusiasts is that it isn’t government-controlled and the ability to use it anonymously. And for some to avoid income taxes.

How virtual currency is taxed

Here are some basic ways virtual currencies like bitcoin are taxed:

Virtual currency taxation is complicated, but these three basic concepts are a good starting point.

Here is an example that some people might not consider:

What is Operation Hidden Treasure?

Operation Hidden Treasure is the IRS campaign to find individuals who are not reporting virtual currency income.

Each year the U.S. government is increasing efforts to ensure tax compliance among taxpayers who use and invest in virtual currencies.

You can find more information on the taxation of virtual currencies at irs.gov here.

On Nov. 15, 2021, legislation was signed into law that increased the reporting requirements for virtual currencies.

Brokers of transactions involving digital assets will be required to report transactions to the IRS on Form 1099B or similar forms.

This means you will receive tax documents about your virtual currency transactions to be used when preparing your tax return. And it means the IRS will be expecting to see those transactions on your tax return. This reporting requirement starts on Jan. 1, 2023, which provides time for the IRS and other entities to work out the details of the new changes.

But don’t wait to make sure your virtual currency and cryptocurrency ducks are all in a row.

5 Ways to make sure your tax return is processed ASAP

If you made a mistake filing your taxes, you aren’t alone. Federal Income Taxes are complicated. If we can get through a lifetime of tax returns without making a mistake, we should get some kind of award. Let’s look at three situations for tax return mistakes. Your tax return is rejected when filing electronically.  The… Read more

What Should I do with an IRS Letter?

The IRS sends many types of letters. Some IRS letters don’t require any action on your part while other letters do require action and have deadlines. IRS letters shouldn’t cause alarm, but IRS deadlines should not be taken lightly.  In this article, find out what you need to do when you receive an IRS letter.… Read more