The myth of voter fraud and the real truth about voting 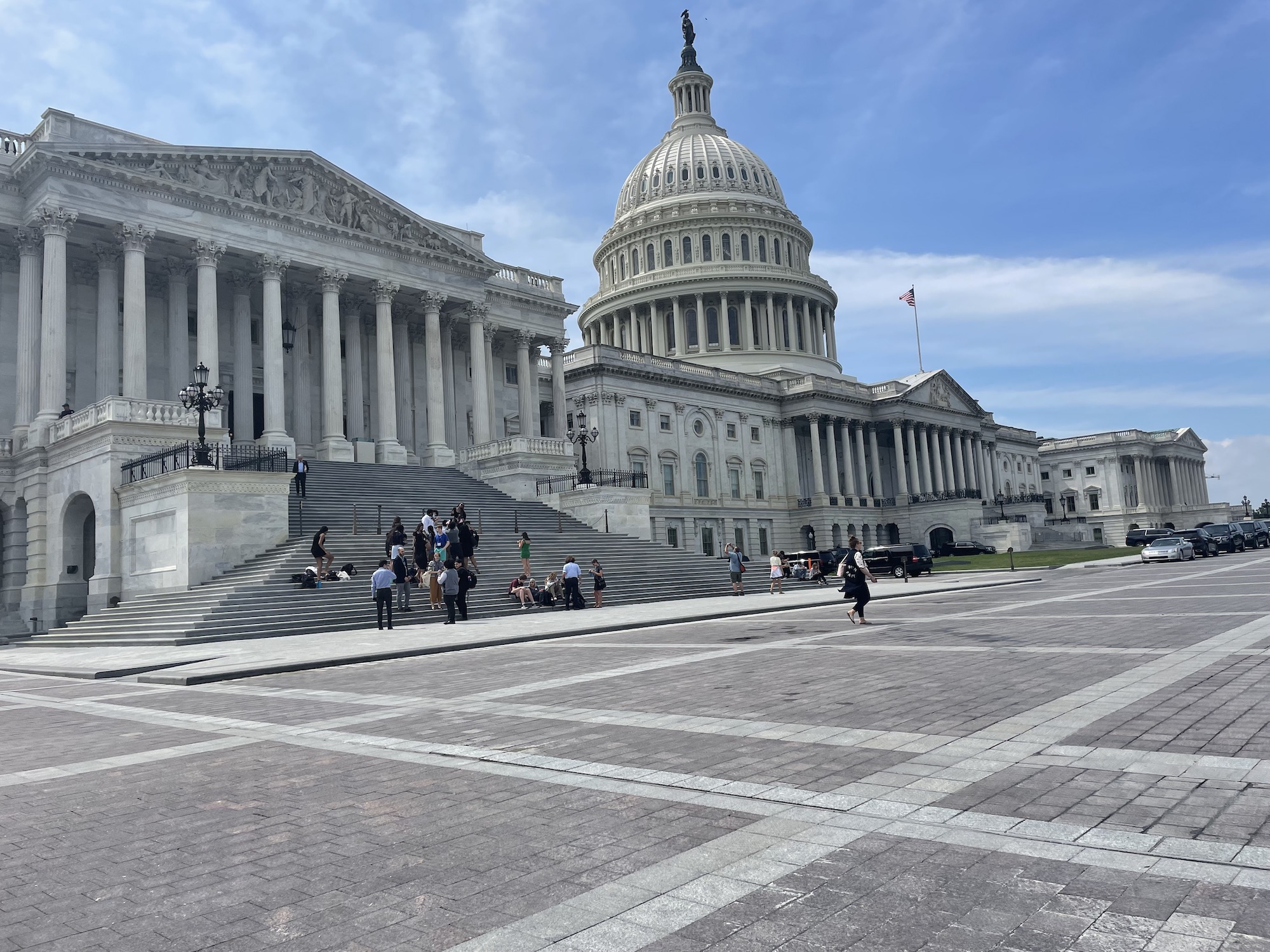 A friendly reminder that Election Day is Tuesday, November 8, 2022.

Your vote is your voice. And when you vote, you help create and nurture a better society. People in your community are going to be voting. Are you going to be one of them?

And because there is always room for misinformation, myths, and just plain misunderstanding, it keeps untold numbers of citizens from exercising their right to vote. It is important to stay informed and knowledgeable about common myths and misconceptions about registering to vote.

Misinformation about voting is widely spread online, including the notion that widespread fraud exists. If you’re struggling to separate fact from fiction, here’s the truth behind six common election fraud myths.

Read this handy guide to some common myths and misconceptions and  truths about voting.

1. People think that their votes don’t matter but the real truth about voting is that every vote counts

Sometimes, elections are decided by a single vote.

In 2017, a perfect tie in one race meant that party control of the House of Delegates in Virginia was decided by drawing a name out of a hat.

In 2018, 59 primary races and ballot initiatives in Ohio were close or settled by only one vote.

In fact, close votes are so common that most states have rules on the books for dealing with one. Your vote could be the difference between an elected official chosen by the people and one chosen by cutting a deck of cards, drawing straws, or even rolling dice.

Your vote is your voice, and every vote counts.

2. False election claims focus on voter fraud but the truth about election fraud is that it is very rare

Is there any truth to election fraud? Voter fraud is rare. One study of over a billion ballots over 14 years found only 31 credible instances of voter fraud.
In fact, the Brennan Center for Justice has determined that “it is still more likely for an American to be struck by lightning” than to commit voter fraud either through in-person voting or with mail ballots.

3. People think that presidential elections are the ones that really matter but Local and state elections can tremendously impact your life, as can many Congressional elections.

Local and state elections most directly impact you and your daily life.

This year’s midterm election will affect your life just as much as the presidential races in 2016 & 2020, but since fewer people vote in midterms, your vote will actually make more of a difference this November.

4. Once you register to vote, you’re set for all future elections but there are exceptions.

Most of the time, after you have registered to vote, you won’t have to do so again.

But sometimes, your registration may change.

You must re-register if you move, change your name, or switch political parties. Depending on the state, if you are convicted of a felony without parole or ruled mentally incapacitated by a court, you may no longer be able to vote.

There have also been multiple instances in which states have inaccurately removed or suspended voters if they haven’t voted in some time.

5. Some think that the only way To vote is on election day when there are many options to cast your vote.

There are many options for voters to cast their vote in the election if they cannot make it to the polls on Election Day.

Many states participate in early voting. This can range from several days to one month before the general election. (See your state’s guidelines on early voting here)

If you cannot appear in person on Election Day (or your state does not allow early voting), you may qualify for an absentee ballot. While it is important to check your state’s specific rules on absentee voting, all states will mail a ballot to voters who require one.

In Texas, for example, voters can request an absentee ballot if they are 65 years or older, disabled, unable to appear at the polls, or in jail.

6. Mail-In ballots do not count but they’re always valid and some states vote completely by mail.

One of the myths about absentee voting is that the mail-in ballots do not count or are not counted unless the race is close.

However, many states, including Washington, Oregon, and Colorado, vote completely by mail. Other states, such as Montana and Arizona, offer a permanent vote-by-mail option for over 70 percent of the entire state’s population. In truth, to vote via mail is one of the convenient ways of exercising what is one of the most important responsibilities you will have in your life.

A friendly reminder that Election Day is Tuesday, November 8, 2022. When you think about voting, you may think about standing in line at your neighborhood polling place with your friends and neighbors, waiting your turn to cast a vote you feel proud of — one that will result in laws and policies that support… Read more

How Voting Affects Your Future Finances

A friendly reminder that Election Day is Tuesday, November 8, 2022. SaverLife’s mission is to create prosperity by helping you save and invest in your future. As you save, it’s important to know that policies, laws, and other systemic barriers can impact your financial security. The Importance of Voting: Why Should We Vote? The main… Read more

You Could Win Big with SaverLife’s $200,000 Holiday Savings Boost

For many of us, 2020 has been a hard year. Lockdowns, layoffs, working from home, and distance learning have taken a toll. We know that this has made it hard to save money. So we wanted to do something to help you save for a brighter holiday season and coming year. Something really, really big.… Read more