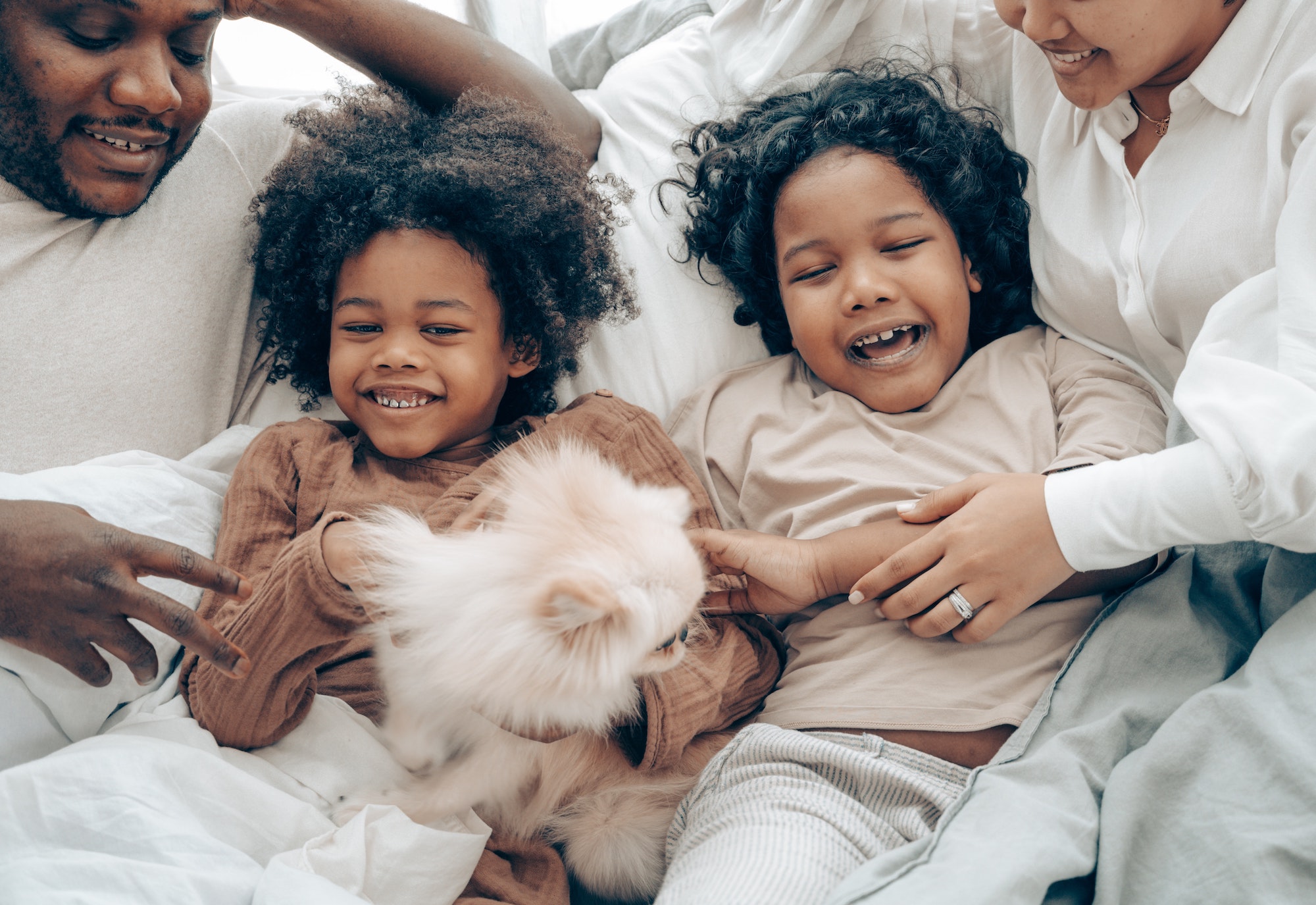 It’s typically clear whether or not you can claim a child as a qualifying child. The other kind of dependent is a qualifying relative (and they don’t always have to be a relative). This can get a bit more complicated.

Usually a person cannot be your dependent if they filed a joint tax return with their spouse. There are some exceptions to this rule. So if you think you should be able to claim someone whom has filed (or will file) a joint tax return, consider doing more research.

The dependent must be either a US citizen, US National, US resident alien, or a resident of Mexico or Canada. An adopted child passes the this test if the child lived with the taxpayer all year and if the taxpayer is a US citizen or US national.

4. Relationship or Member of Household Test

The following pass this test:

5. Not a Qualifying Child Test

The dependent must not be the qualifying child of any other taxpayer for the year.

The taxpayer must provide over half of the dependent’s total support during the year. This doesn’t apply to certain dependents of divorced or separated parents or if a multiple support agreement applies, or if the dependent is under the rule for kidnapped children.

I know that the IRS dependent rules are a lot to consider for something that seems like it should be simple. But many people have households that are more complicated than a parent or two and their children. And if you are in one of those households, I encourage you to take a close look at who can and can’t be a qualifying relative, because under current tax law a qualifying relative qualifies most taxpayers to receive the $500 credit for other dependents. You can read more and use the IRS’s Interactive Tax Assistant tool.

But one word of warning. Before claiming a dependent, make sure you understand the impact claiming an individual as a dependent may have on any benefits they receive from Federal, state, and local governments.

Jerry Zeigler is a Navy veteran who serves service members with financial counseling and education. As an Accredited Financial Counselor®, he is a member of the Better Financial Counseling Network and is the owner of JZ Financial Management. As a tax professional and Enrolled Agent, he has a passion for helping taxpayers navigate taxes.

Residential energy credits aren’t just for big projects like solar panels. That said, the credits for more common upgrades such as doors, windows, and insulation have been rather limited. There was a lifetime limit of $500 for those items. But great news for homeowners: the Inflation Reduction Act changes that starting in 2023. Residential Energy… Read more

Waiting for a tax refund can be frustrating. It takes time for the government to process your refund and get it into your hands. But did you know there are things you can do to help speed up the process?  Check out these  dos and don’ts to get your refund as fast as possible. Plus,… Read more

6 Times You May Be Surprised By Unexpected Taxes

Usually, we know what income gets taxed based on our experience. But sometimes, we just don’t think about it. With our busy lives, most of us aren’t thinking about taxes all the time. So SaverLife is here to help! Here are some situations when you may have taxable income that may surprise you when you… Read more