How do tax write-offs work? 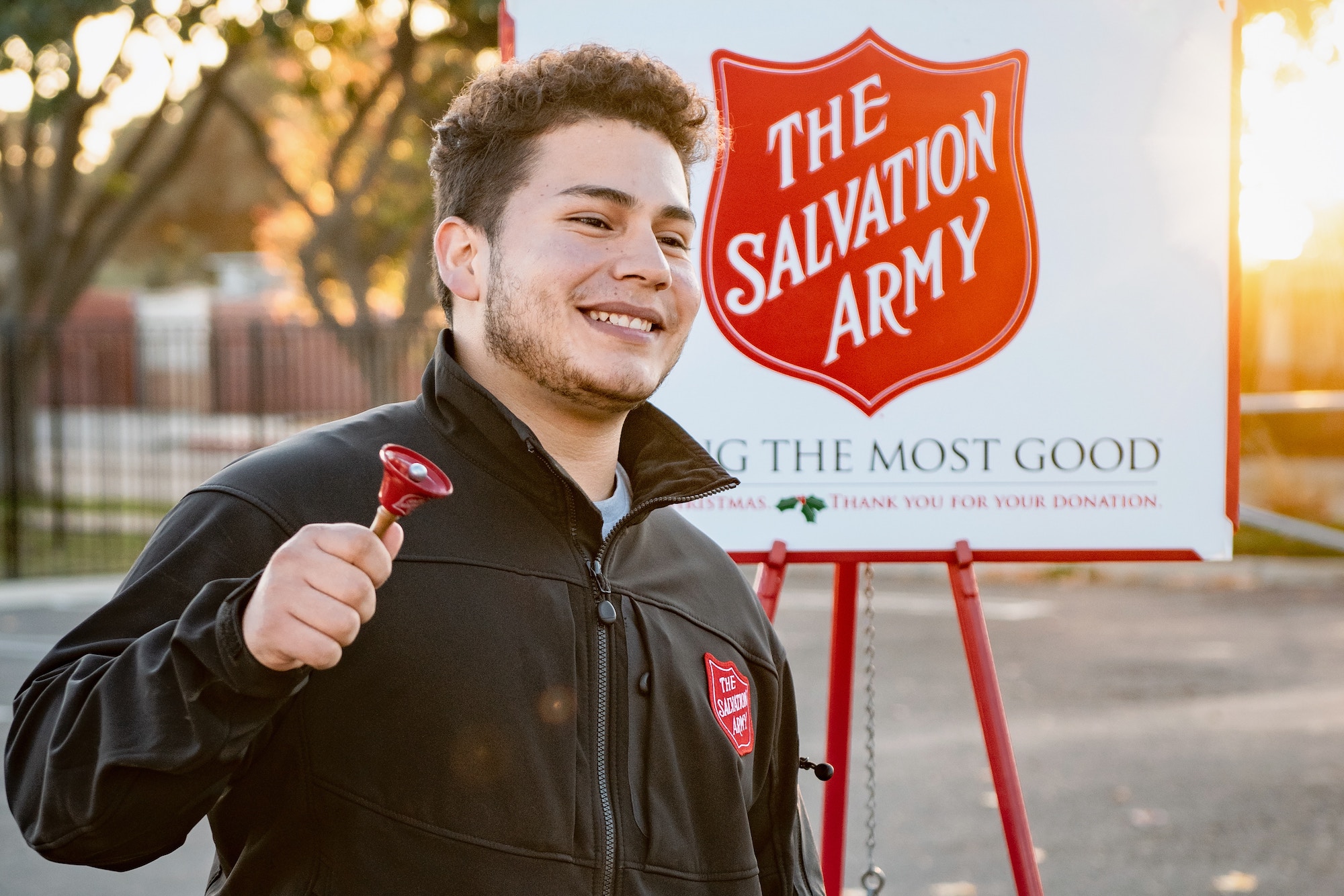 We all know the saying: “There are two certainties in life: death and taxes.” Since taxes are one of our largest ongoing expenses, we’re all interested in keeping them as low as possible. Fortunately, the government has created tax breaks in order to incentive citizens to do things it considers valuable to society.

For example, the government wants people to buy homes, have children, donate to charity, and start businesses. Thus, the government established the mortgage interest deduction, child tax credit, and charitable deduction, and all business expenses are deductible against business income.

It’s important to be aware of these tax benefits when making decisions. Any money that doesn’t go to taxes can be put toward your other financial goals.

It’s important to understand that tax deductions lower your taxable income, not taxes owed. Have you heard anyone say, “It’s okay if I spend that money because I can write it off on my taxes”? Some people treat tax deductions as if they are getting their money back. A more accurate way to look at a tax-deductible expense is that the government provides a percentage subsidy of that expense equaling your marginal tax rate.

Unlike tax deductions, tax credits decrease taxes owed dollar-for-dollar. For instance, if that same married couple above had a child, they could claim the child tax credit ($2,000 per child). Let’s say they had a combined taxable income of $60,000 and would ordinarily owe $7,000 in federal income taxes. The child tax credit would lower their tax owed to $5,000.

The 2017 Tax Cuts and Jobs Act (TCJA) doubled the standard deduction. It is now $12,400 for single taxpayers and $24,800 for married couples. After this change, a lot of taxpayers who usually itemized have found that it’s no longer in their interests. An estimated 13.7% of taxpayers will itemize in 2019 compared to 31.1% if pre-TCJA law were still in effect. This means you may no longer be getting tax benefits from some of your expenses, which increases the real cost of those expenses to you.

Lastly, above-the-line deductions can be used whether you itemize or not, so they are very valuable.

Using this knowledge throughout the year

For instance, in 2025, the standard deduction amounts are set to return to where they were before (essentially cut in half). Today’s larger standard deduction has caused some of you to start claiming that when you previously itemized. In that case, it could make sense to delay 2024 deductible expenses ( medical bills or charitable donations) into 2025. You will likely claim the larger TCJA standard deduction in 2024 either way, so those expenses provide no tax benefits. Spending that money in 2025 would provide additional deductions, because you would likely be back to itemizing after the standard deduction goes back down.

James Mwombela is a Certified Financial Planner™ professional who helps clients make educated financial decisions in order to live their best lives. He began learning everything he could about managing finances during college in order to have more financial stability than he experienced growing up. He became determined to share this knowledge with others so they could experience the same confidence and freedom of choice.

Maximize Your Money at Tax Time

This tax season, we want to make sure you receive every dollar you deserve. That’s why we’re sharing tax filing resources that are 100% FREE for you. Browse our one-stop guide to master tax time and make it your bonus season. We will continue to update this guide as more resources become available, so make… Read more

I like to say that your IRS online Tax Account is your friend. The IRS has slowly been adding capabilities to your online account. Which means there are customer service improvements. I expect improvements to continue since the more that can be done online, the less the strain will be on the IRS customer service… Read more

What if Letter 6419 or IRS records don’t match what I received for Child Tax Credit payments?