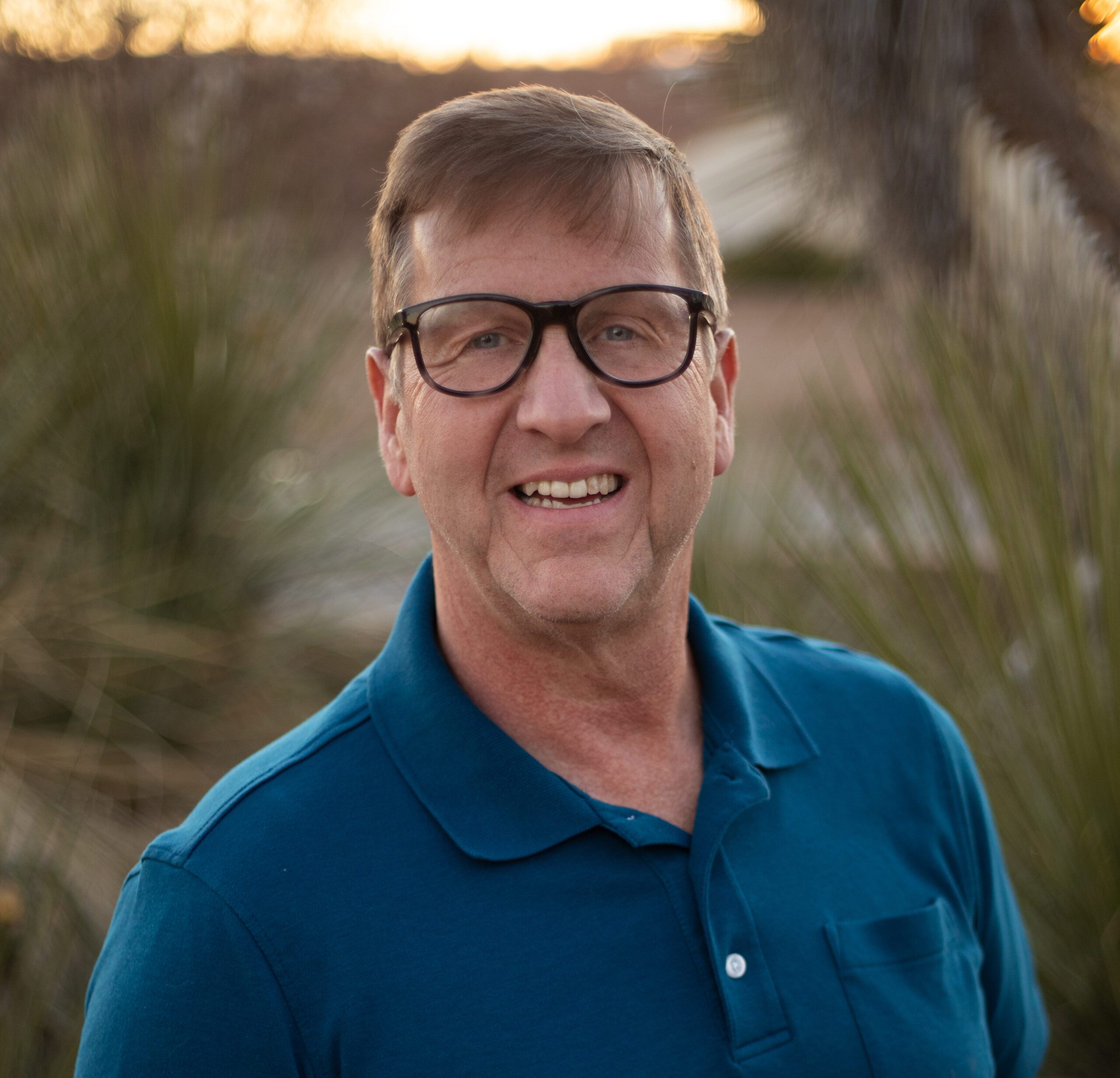 Bob is an attorney who lives in Albuquerque, New Mexico with his wife and three kids. Although he had a successful career and owned a side business with his wife, the family still struggled with budgeting and debt.

Six years ago, Bob got in a car accident that pushed him in a new financial direction.

“I had no savings, no IRA, no pension, and $44,000 in credit card debt,” he said. “I was concerned about my family because I did not have savings.”

Bob took a money management class that changed how he thought about finances.

“I took a focused approach to money,” Bob said. “My goal was to hone in on paying down debt while also building up retirement and investments.”

In 2019, Bob and his wife joined SaverLife after finding out about the program at FinCon. Joining SaverLife helped Bob build his emergency savings.

“It’s always in the background as an accountability thing,” Bob said. “It helps you get more control over your financial health.”

In September 2020, Bob wiped out the last of that $44,000 in credit card debt. He said the competitive aspects of SaverLife, such as the weekly chance to win $5 from Scratch & Save, help encourage him to save.

Bob was chosen as a finalist for SaverLife’s first Super Saver of the Year in December 2020 and won $1,000. He planned to put some of the money into emergency savings and the rest into sinking funds.

Bob’s newfound financial freedom has allowed him and his wife to turn their nonprofit work teaching kids about robotics into a business.

“Having an emergency fund has made life more enjoyable and less stressful,” Bob said. “Now I’m able to help other folks.”

Julie’s Story: Waiting for Unemployment Insurance to Come Through

Meet Julie, a mother of three children who lives in Lempster, New Hampshire. Walk me through a day in your life. I’m not working at the moment, so I’m able to help my three kids with their online school. On a normal weekday, we get up and do our morning routine. We usually do schoolwork… Read more

Meet Tecoria, a car mechanic and rising poet who lives with her family in Buffalo, South Carolina. Can you tell me about your jobs? I work at a mechanic shop with my brother and help however I can. When I’m not working at the car shop, I like to write poetry and post it on… Read more

Jeanette’s Story: Supporting Her Students However She Can