Greg’s Story: A Veteran Planning for the Future 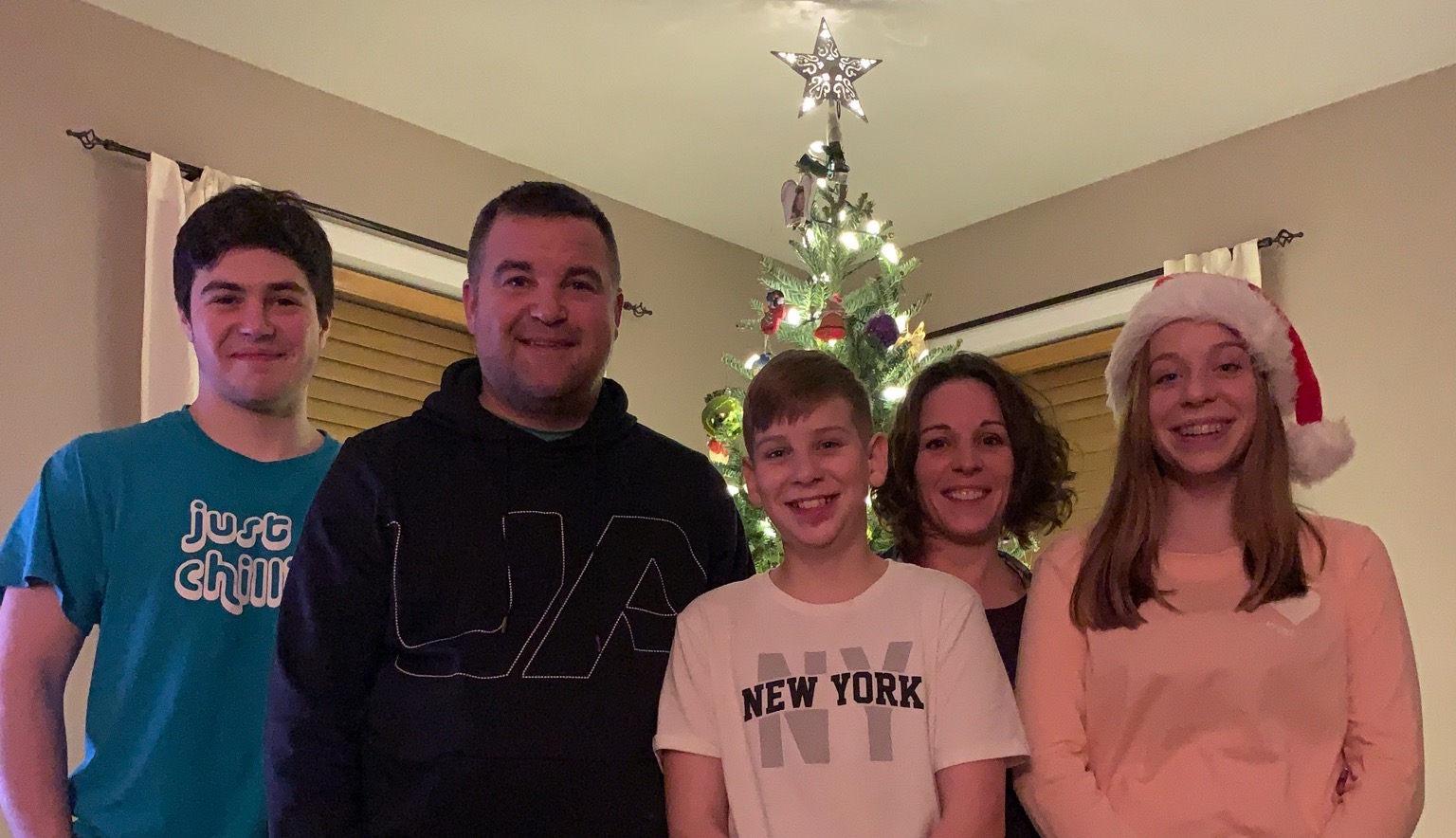 Greg is a veteran who lives in Danville, NY and works for the New York Army National Guard. He was selected as one of our 2020 Super Saver of the Year finalists. However, when he was growing up, savings was not a topic of conversation.

“I grew up in a poor family,” Greg said. “There was barely money to live off of. Every time I got money, I spent it.”

As an adult, Greg developed addictions to gambling and drinking. He accrued more than $20,000 in debt and was living paycheck to paycheck. Getting divorced was a wake-up call.

Greg stopped gambling and tried to curb his impulse spending. He saw an ad for SaverLife on Penny Hoarder and decided to join a savings challenge. Before taking the challenge, he’d barely had a savings account, but over the six months of the challenge, he slowly began to build his savings. Over the last six years, he’s continued to save and learn about personal finance.

“It’s still a struggle but I try really hard to save money,” he said.

Greg paid off most of his debt by selling things he owned. He enjoys reading the member stories on SaverLife’s website and participating in Scratch & Save.

“SaverLife opened a new path to start a journey of saving money,” he said. “It’s evolved me into becoming a better person at saving money.”

Greg encourages the soldiers he works with at the New York National Guard to use SaverLife to help them build their own financial security.

In December 2020, Greg won $1,000 as part of SaverLife’s first annual Super Saver of the Year competition. He plans to put the money in savings. He hopes it will provide a cushion in case a financial emergency arises.

Meet Emmanuel, an Applications Analyst at a hospital. He used stimulus payments and savings to pay off debt during the pandemic. Earlier in life, Emmanuel wasn’t “the best with money.” He didn’t learn about money management when he was growing up and accrued significant credit card debt in his twenties.   The pandemic has been a… Read more