Meet Deirdre: A Mom of Six Saving for a Secure Future 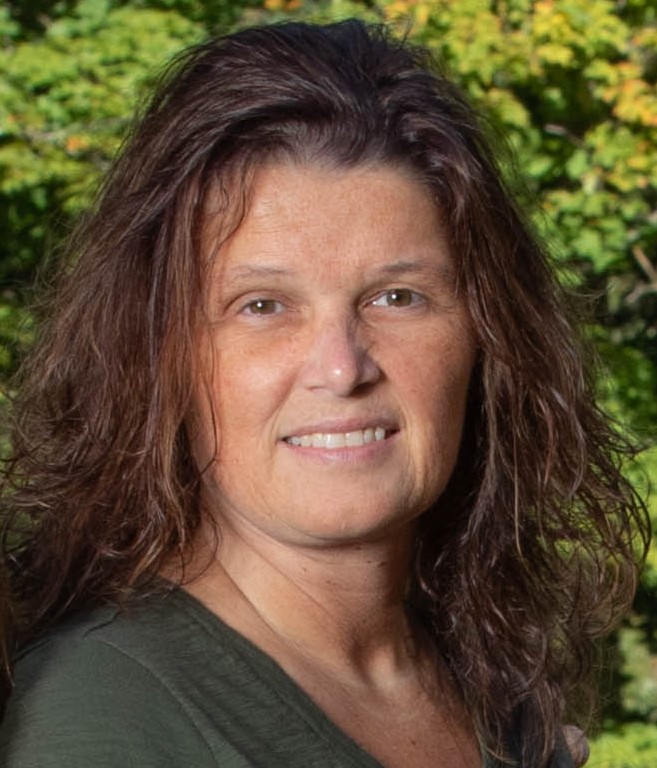 Deirdre works in the data department at the University of Vermont Medical Center. She was selected as one of our 2020 Super Saver of the Year finalists.

Deirdre didn’t plan on being a foster parent. But several years ago, an urgent circumstance arose with one of her coworkers, and she and her husband jumped in to take on a temporary child placement. They’ve since adopted two children they’ve fostered, bringing them to a grand total of six kids.

She didn’t start out as a great saver, and with six children, setting aside money was difficult.

“Every year when we thought we were going to be able to save we either added another child to the mix or something happened with my husband’s job,” Deirdre said.

Deirdre’s savings journey changed when her employer, the University of Vermont Medical Center, introduced her to SaverLife as one of their wellness incentives. She learned about a SaverLife match program that gave people $60 for saving $20 for six consecutive months.

“Save money and get paid to do it?” she thought. “That’s a no brainer.”

Deirdre completed the first challenge and became an active SaverLife member. She particularly enjoys the articles with financial tips.

Before joining SaverLife, Deirdre said the family had very little savings. Since joining, she’s put away $5,000 in their savings account. Having that rainy day fund has been crucial to teach her children about saving and provide some security for the family. It was a crucial cushion when her husband was laid off from his job in 2020.

SaverLife has taught Deirdre that saving doesn’t have to be difficult.

“I can’t say we were planning on having six children,” she said. “We’ve outgrown our small house and have been planning for what feels like years now to do an addition.”

However, Deirdre is committed to tucking money away using SaverLife so they won’t have to borrow as much to complete the addition.

“You only gain in the end,” she said. “Even if you save the money and don’t win the challenge you’ve saved the money.”

Greg’s Story: A Veteran Planning for the Future

Greg is a veteran who lives in Danville, NY and works for the New York Army National Guard. He was selected as one of our 2020 Super Saver of the Year finalists. However, when he was growing up, savings was not a topic of conversation. “I grew up in a poor family,” Greg said. “There… Read more

Paige’s Story: A School Counselor in the Making

Meet Paige, a full-time graduate student who lives with her family in Enfield, Connecticut. What are you studying in graduate school? My concentration is in school counseling and I’m super excited to finally graduate this May. After I earn my Master’s, I either want to work in either a Connecticut- or Massachusetts-based school district. Walk… Read more